SAST, SCA, DAST, IAST, RASP: What They Are and How You Can Automate Application Security 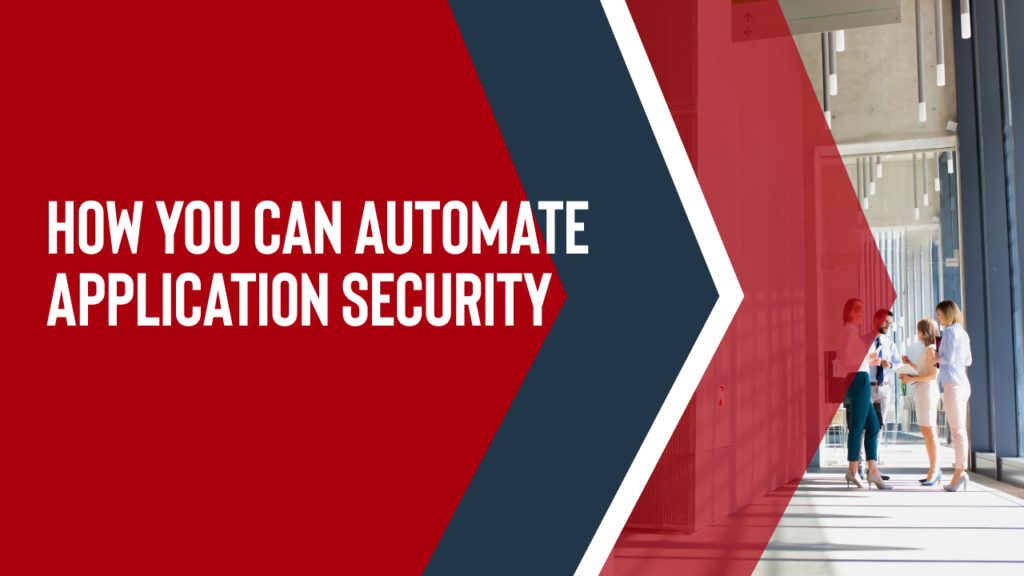 Application security is an ongoing challenge throughout the entire software development life cycle (SDLC). Today, more and more development teams are shifting to Agile and DevOps SDLCs to rapidly build application to meet the rising demands from the business and consumers with little or no attention to security. In addition, open-source components are used to speed up product development and lower costs.

As a result of speeding up the build process, an application is most likely at the risk of having vulnerabilities in itself or deeply nestled inside its acquired open-source components. Also important is the issue of compliance with numerous open-source licenses that, if unresolved, can impose limitations or liabilities on developers.

Application security testing (AST) tools helps detect these vulnerabilities at different stages of the SDLC. Here, we briefly discuss each AST category, along with related features and capabilities.

SAST is a white-box approach that shares its roots with linting. Unlike linting that mainly looks for grammatical/syntax errors in a source code, SAST focuses deeper on identifying errors and vulnerabilities within an application’s source code.

Using methods such as taint analysis and code/data/call flow analysis, a SAST tool examines an application at function, file/class, and application levels, and the depth of its analysis directly affects the accuracy of the results. By adding SAST to the IDE, code can be scanned as early as possible. Moreover, SAST can be added as a gate to secure pull requests and attempts by developers to merge to a master branch of a repository.

DAST examines an application from the outside in a black box approach. DAST tools can perform active or passive scanning of the application through the front-end or API, and search for vulnerabilities such as cross-site-scripting, file manipulation, and injection, to name a few. DAST is considered a post-development testing method and is implemented in late stages of SDLC. DAST tools examine the running application and investigate HTTP query strings, headers, fragments, verbs, etc. as opposed to SAST tools that examine the source code.

IAST is widely viewed as an instrumentation approach to AST that incorporates agents and sensors in a running application. Using these instruments, IAST tool performs a real-time, continuous search for vulnerabilities by examining interactions of the application with manual or automated tests, or a combination of both.

Generally, IAST is a combination of SAST and DAST that examines a running application from the inside. Having access to a wider range of information produced by and/or contained within an application, IAST works more broadly and produces more accurate results than SAST or DAST alone. Some IAST tools also incorporate SCA to expand the tool’s analysis capabilities to open-source components and frameworks.

Common security schemes such as AST and network perimeter controls usually lack adequate knowledge of real time data and event flows. Such information gap can lead to vulnerabilities going unnoticed during review process. It can also render those schemes unable to block threats unforeseen during development. The intent of RASP is to close this gap and protect the application in real-time.

RASP agents, like IAST tools, use runtime instrumentation aimed at protecting against attacks. They monitor the application’s inputs, block harmful data, and protect an application from tampering or unauthorized changes. A RASP agent can be used either as a monitor to detect and report a harmful entry, or as a protection tool to block such entry automatically.

Following is a summary of pros and cons of each category of AST, as well as where it is applicable in the Agile or DevOps SDLC.